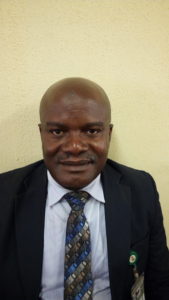 Mr. Fesomu Taiwo Husein was born on the 18th of November, 1967 in Ijede, Ikorodu,lagos State into the Family of Mr. and Chief (Mrs.) Kilani Raheem Fesomu of Ijede.

He was admitted to the prestigious Obafemi Awolowo University, Ile Ife where he studied Economics and graduated in 1995 with Second Class Honours (Upper Division) B.sc (Hons) Economics.

He served his mandatory National Youths Service Corps (NYSC) in katsina State between1995-1996.

He was employed by the Lagos StateGovernment in 1997 as Inspector of Taxes II under the defunct Lagos State Board of Internal Revenue.

In July 2008, he was re-designated from the post of Principal Inspector of Taxes, GL12 to the post of orincipal Administrative officer GL12.

Mr. Fesomu T.H was deployed to the ministry of Economic Planning and Budget (MEPB), Monitoring and Evaluation Department between 2008-2011.

He was posted to Office of the Head of Service/ Public Service office Matters Directorate between 2011- 2016.

In September, 2016, he was posted to the Lagos State Safety Commission as the Head of Administration and Human Resources. 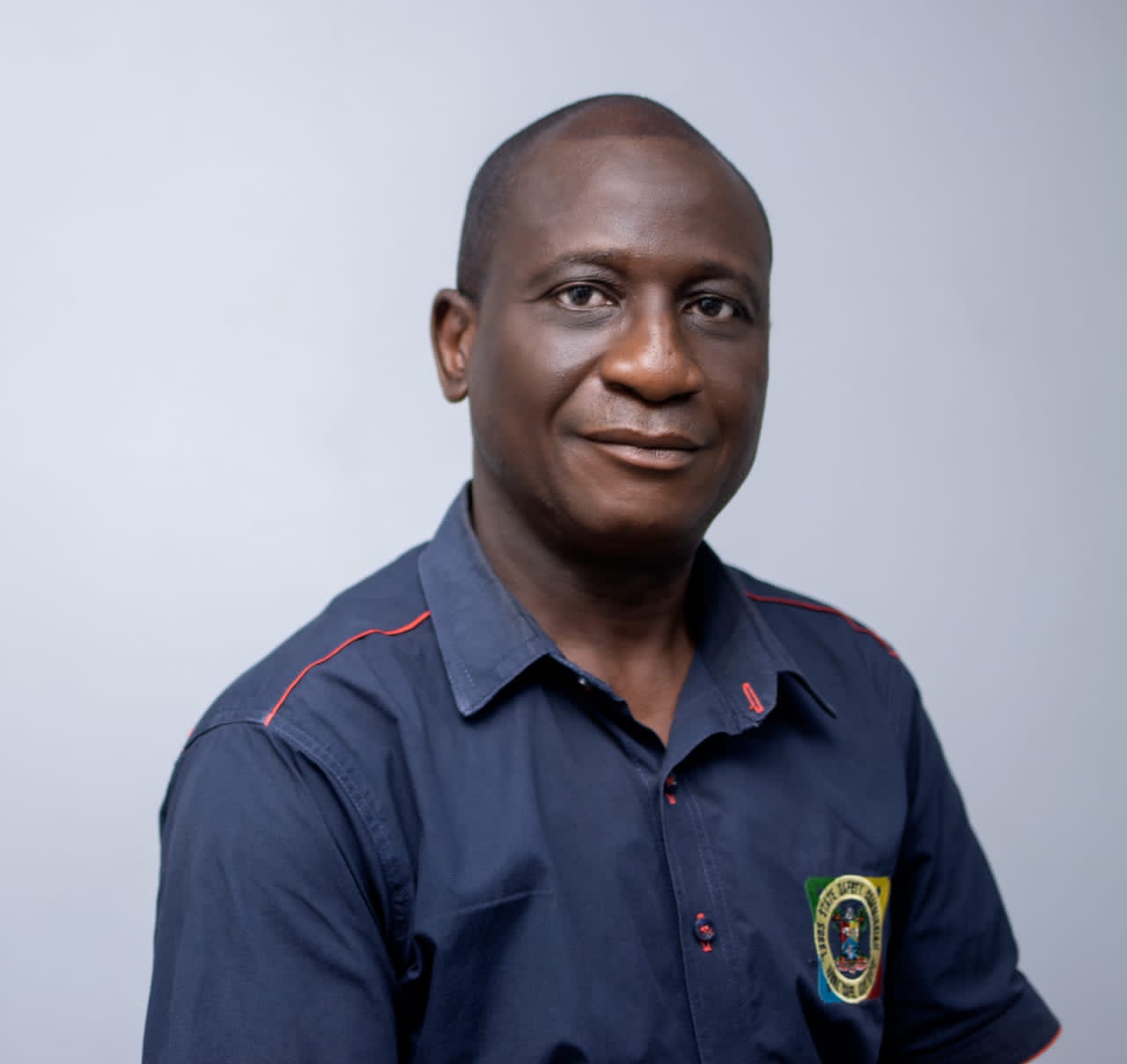