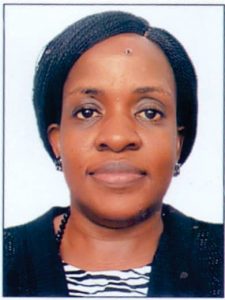 She holds a Bachelor’s Degree in Law from Obafemi Awolowo University in 1997 (LL. B).
She served her mandatory National Youth Service Corps (NYSC) in Eboyin State at the Eboyin State
Ministry of Justice (1997 – 1998).

Mrs. Adekoje was called to Bar as a Solicitor and an Advocate of the Supreme Court of Nigeria in 1999.
She then joined the Lagos State Government Public Service in year 2000 on Grade Level 09 as a State
Counsel and served in other departments under the Ministry of Justice such as Directorate of Public
Prosecution and the Office of the Public Defender, Citizen Mediation Centre in the Ministry of Justice.
She has served in various capacities and rose through the rank in the course of her career to the present
post of Assistant Director Education in 2017.

Mrs. Adekoje is a member of the Institute of Chartered Mediators and Conciliators (ICMC) and also a
Florida Supreme Court Certified Civil and Family Mediator.

She is an Associate Member of Institute of Chartered Mediators and Conciliators (ICMC).

She is happily married with kids. 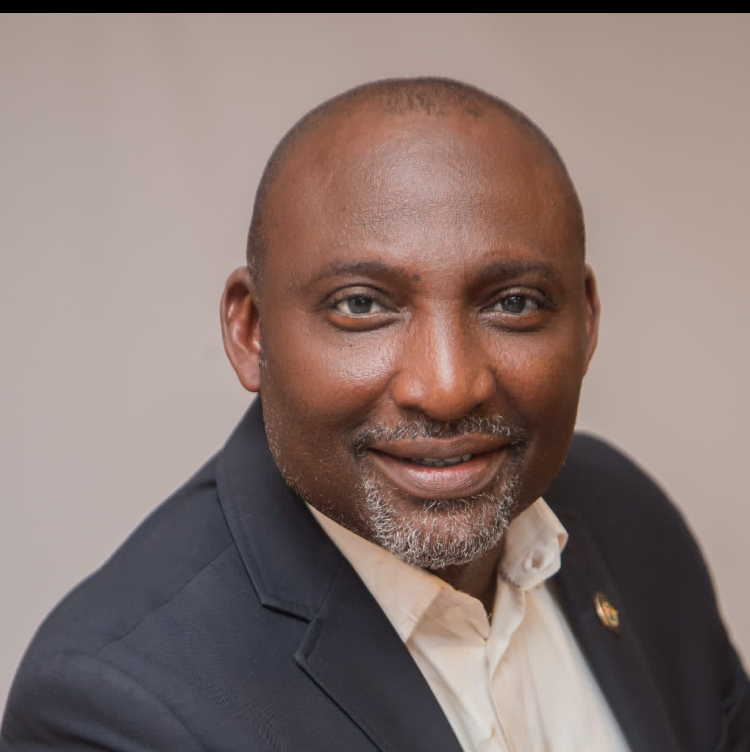 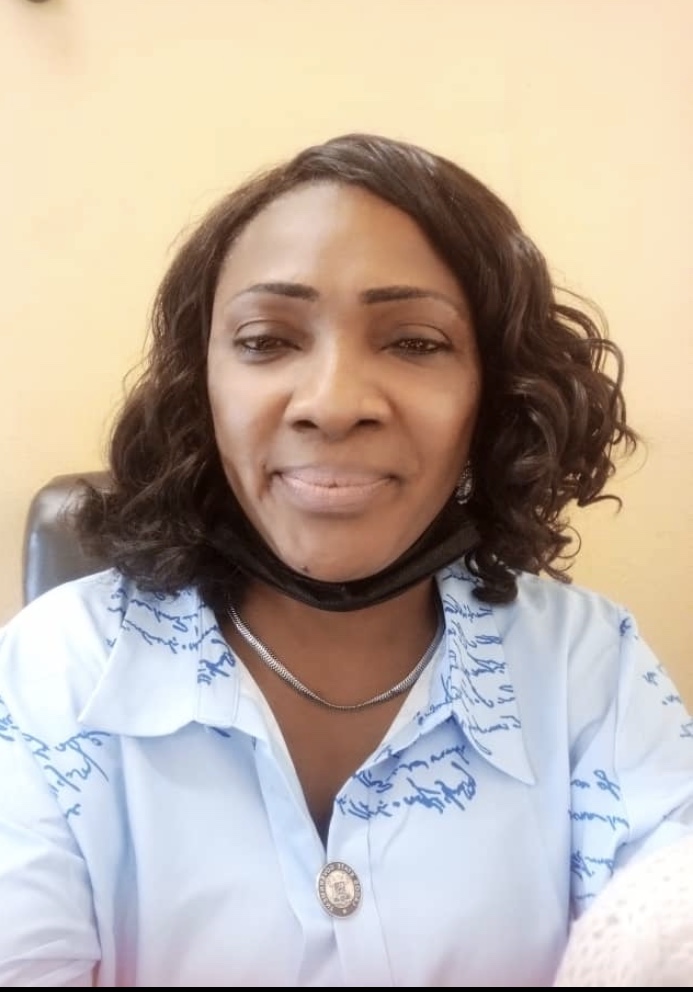